This tutorial will take you through the steps to researching a company or industry. 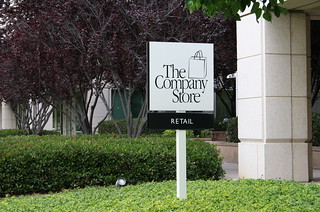 The first step in researching a company is to know a few of the company basics. You should know the following about your company:

The form of ownership of a company can be confusing as well. A well known company, such as Mars Inc. which manufactures candy and ice cream, may be private. Some smaller locally owned companies such as Life Partners Holding Inc. may be publicly owned. Remember that mergers and acquisitions happen daily. A company may start out as a publicly owned enterprise only to be acquired by another company several months or years later. Subsidiaries and divisions can change hands as well and can begin operating under a different parent company. It is important that you know who owns your company when you begin your research.