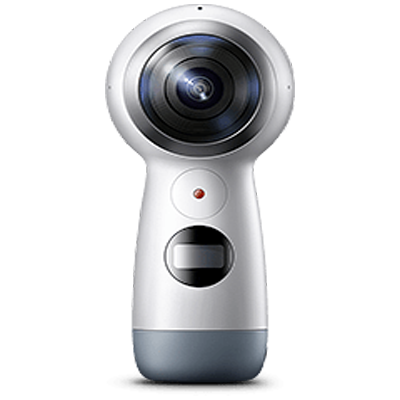 The 2017 version of the Samsung Gear 360 allows you to broadcast live to friends and family in addition to recording 4K resolution video. It has also been redesigned with an easy-to-grip body and more compact camera head form factor. The Gear 360 lets you easily capture 360° spherical VR videos and photos that you can afterwards view with optional VR goggles or on 360 platforms such as YouTube 360 for an immersive experience in high resolution. (Source: bhphotovideo.com) 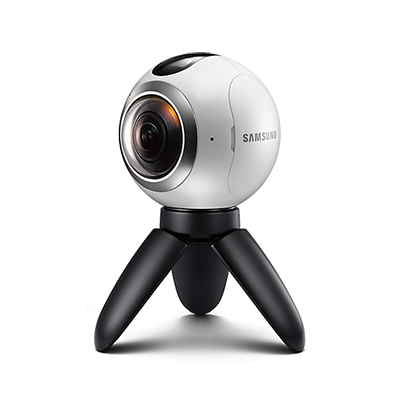 The Gear 360 is a 360-degree camera that lets consumers easily create, view and share their favorite experiences instantly via social applications like Facebook, YouTube and Samsung VR. With just one tap, the Gear 360 starts recording everything above, below and all around the camera at once. 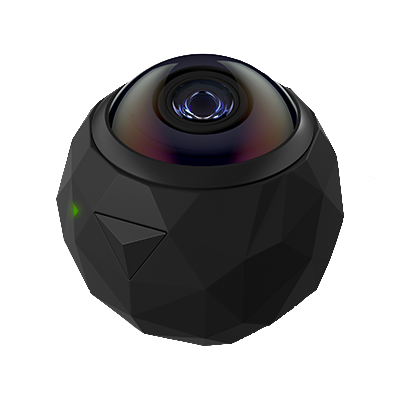 The camera that started the 360° video revolution, the 360fly HD gives you the power to shoot, edit, share and livestream life in immersive 360° video—all directly from your smartphone. Capturing 1504 x 1504 pixel resolution video, the camera is dustproof, shockproof, water resistant to 1 ATM (33 feet) and built to stand up to your active lifestyle.

Property of Film & Digital Media, this GoPro 360° camera array is capable of high-resolution stereoscopic, spherical content capture. Coupled with "ambisonic" audio capture, this kit is capable of placing viewers in the middle of the action with audio and video that tracks with the viewer's head movement. Read more in the Baylor Magazine Spring 2017 article: "Seeing is Believing" and Baylor Arts& Sciences Magazine Spring 2019 article: "Altered Realities"

Property of Human Science and Design, the BLK360 is a compact imaging laser scanner that uses a 360° laser distance meter and high definition panoramic imaging to create a 3D point cloud of the space around it. LiDAR technology captures 360,000 points per second. Three spherical, panoramic HDR cameras with a thermal imaging camera. Delivers 3D point clouds with millimeter accuracy. HSD can use this camera to create accurate "digital twin" of an entire room. 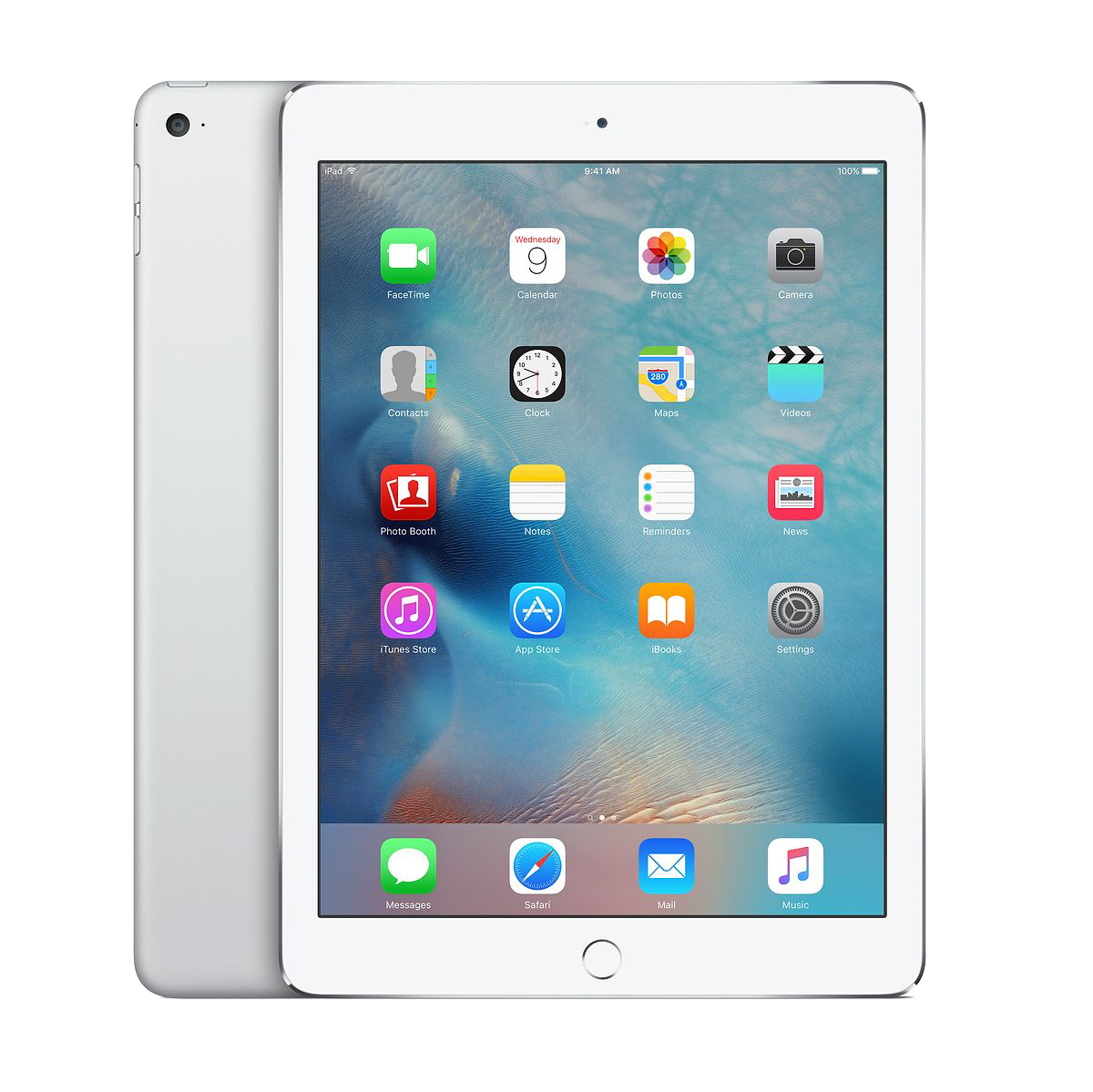 Users of most current smartphones and tablets with cameras will be able to find free or paid apps to both capture and edit and publish 360° content. Results will vary, but equipment does not need to be a limiting factor for 360° photo/video projects. App suggestions follow on the "Software" page.