The designation "Evangelical" overlaps almost all Protestant bodies in the English speaking world, as almost all Protestant communions have an evangelical wing. And many Protestant bodies would regard their make up as exclusively evangelical in theology and sentiments. But as a self-identified transconfessional international theological and spiritual movement that identifies itself as such and produces its own biographical resources, it is necessary to provide a separate heading for Evangelical resources. 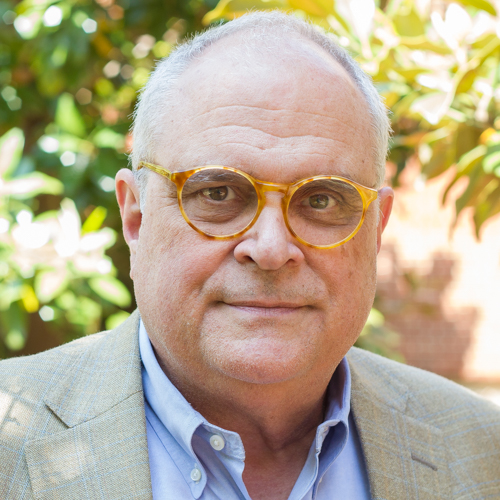