What is Populism and how does it effect a culture, a political system, a world-view? Here are some readings to start the conversation.

The Spencer Collection of American Popular Music has a range of materials displaying patriotic and populist traditions. One piece in particular is "The Political Quartet." There is a common chorus, but four separate sets of verses, one each for the Republican, Democratic, Prohibition, and Populist Parties. The sheet music cover is displayed below. 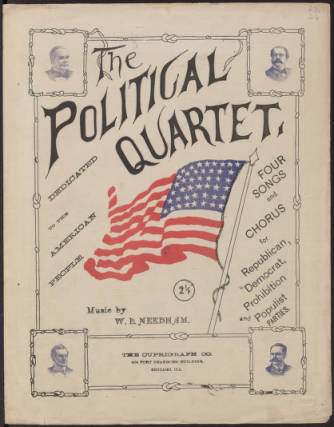 The respected journal, Foreign Affairs, has published its Nov./Dec. 2016 issue as a themed issue focused on populism. There are 97 articles of varying length and depth on various aspects of populism in the world. You may access the list of articles (full-text) from the link below. You will be able to get to these articles once you log on with your Baylor ID and password. 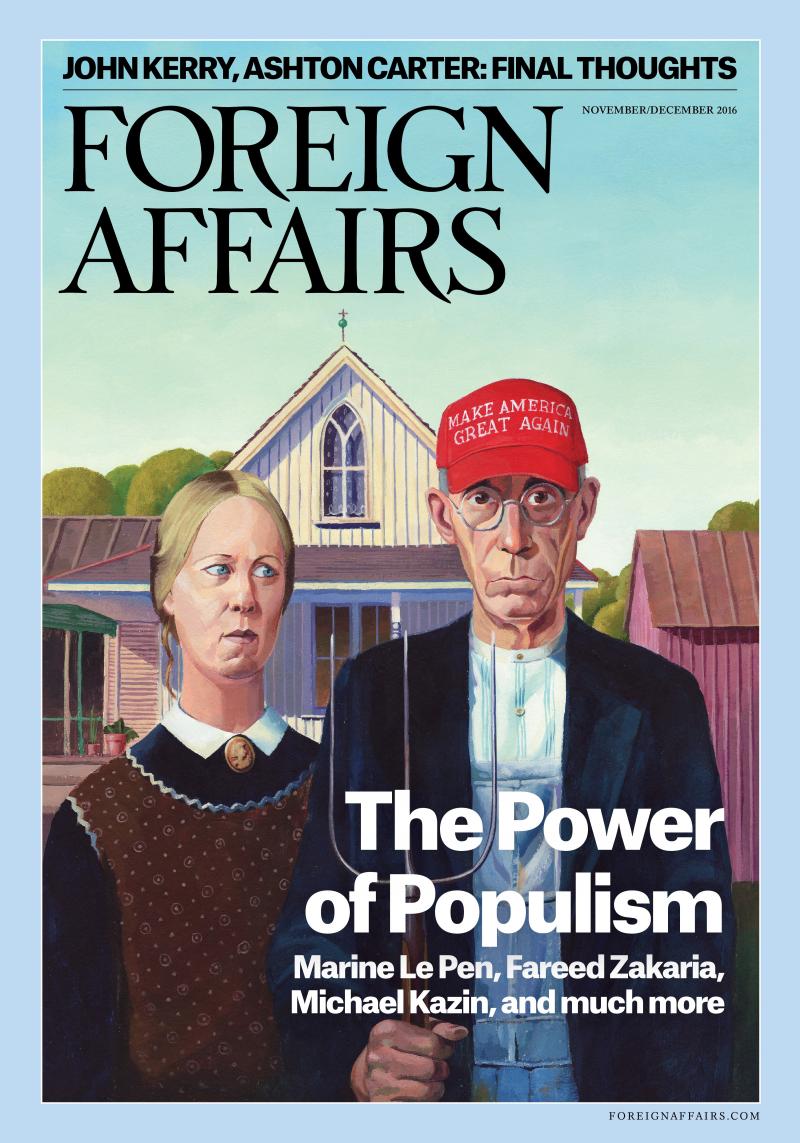